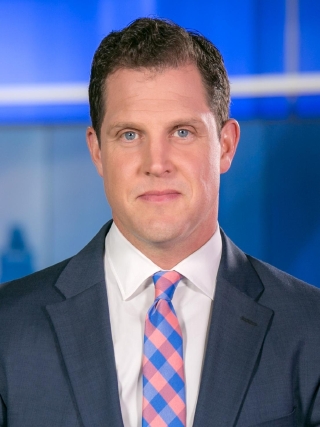 As an investigative reporter, Chris' work has led to the passing of state laws, criminal convictions and legal investigations. As an author, his book, Capital Murder, hit #1 on Amazon in three categories. His second book, Devolution – a novel – was released in the summer of 2016.

Twice, Chris appeared on The O'Reilly Factor on Fox News to discuss his exclusive welfare investigations. He has done multiple live shots for MSNBC, appeared on NBC Nightly News, CNBC, and was the focus of The Weather Channel documentary "Weather Caught on Tape."

Capital Murder: An Investigative Reporter's Hunt for Answers in a Collapsing City (Sunbury Press) details Harrisburg, Pennsylvania's epic financial collapse as seen through the eyes of an investigative reporter.

His novel, Devolution (Post Hill Press), depicts the collapse of a global superpower and asks the question: If we could start a country today, what kind of government would we create?

Have a story idea? Send an email to cjpapst@sbgtv.com