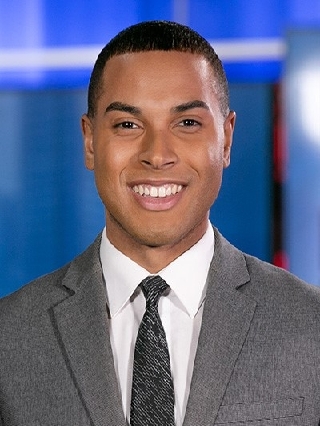 Elijah Westbrook joined the Fox 45 News team in March of 2019 as a Multimedia Journalist. He was born and raised in Harlem, New York City. He graduated from Quinnipiac University in the Spring of 2015 where he earned his Broadcast Journalism degree. He began his professional career at CBS This Morning where he worked as a News and Broadcast Associate.

Elijah started reporting in Rochester, N.Y. in the Fall of 2016. He covered an array of stories in and around Western, NY from crime, major court cases, and weather. After spending two years there, he then worked at Fios 1 News in the New York City area.

Elijah is very passionate about journalism and good story telling. He loves being outdoors, meeting new people, checking out concerts and festivals and working out on his free time.