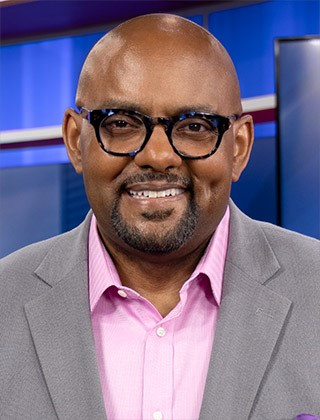 Marc Clarke is the host of the “BmoreLifestyle” show on FOX45 weekday mornings at 11:30 a.m. He joined the show in June of 2022 and also is featured on the FOX45 Morning News with his “So Baltimore” segments.

Marc is also a children’s author and has published three books and is currently working on a book detailing his weight loss journey of over one hundred pounds and the importance of healthy living.

Married for over twenty-two years, Marc always says his most important accomplishment is his family which is made up of his wife and three daughters. He is passionate about working with young people and hopes to one day open a youth media training center.