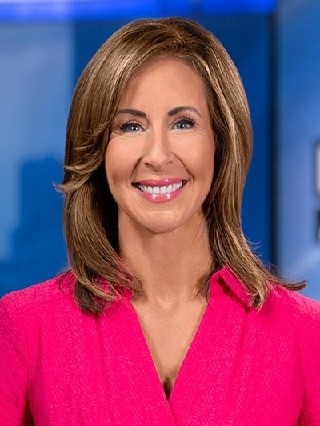 Emmy Award-winning anchor/reporter, Mary Bubala, joined Fox 45 news in September 2019. She brings with her almost 30 years in journalism, more than 20 of those here in Baltimore.

Bubala is very active in the Baltimore community and gives much of her time to non-profit groups and charities. She's a volunteer for Reading Partners and serves as advocate and emcee for The Penn Mar Association, the American Diabetes Association, Catch A Lift and the Kennedy Krieger Institute. In 2014, Bubala and her husband rode in Johns Hopkins Hospital's Ride to Conquer Cancer, a two day, 150 miles cycling journey and raised $25K for cancer research and care.

Bubala also emcees and runs in The BWC 5K and has completed the Baltimore Marathon and two half marathons raising money for the Leukemia & Lymphoma Society's Team in Training.

Have news tips? Send them to macsmith@sbgtv.com