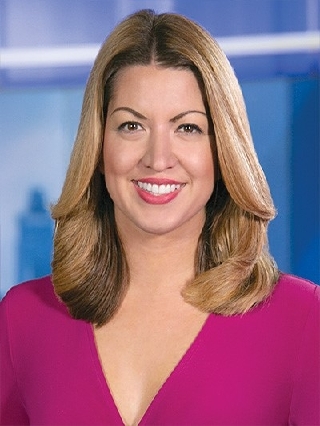 Rachel Aragon joined the FOX45 News team as a reporter in July 2019.

She is a Los Angeles native but not a stranger to the east coast. She graduated from Dartmouth College in Hanover, New Hampshire with a degree in Government and Film & Media studies before starting her broadcast career in Bozeman, Montana. After her time in Big Sky Country, she reported at WFFF in Burlington, Vermont where she covered Bernie Sanders’ run for the White House.

She most recently reported at WRGT/WKEF in Dayton, Ohio where she covered the catastrophic Memorial Day tornadoes.

Rachel is an avid Dodgers fan but can appreciate a good game at any ballpark. She’s always on the lookout for good Mexican food and is excited to be back reporting on the east coast.

If you have a story idea, send her an email: rlaragon@sbgtv.com