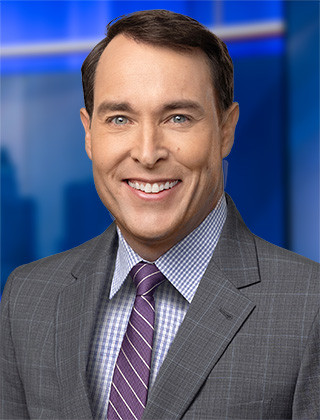 In addition to his reporting from the Washington, Scott consistently files stories on terrorism from overseas as well as combat zones and has broadcast in-depth pieces from Russia, Ukraine, Lebanon, Iraq, Turkey and anywhere the news needs to be told.

His objective political coverage has earned his team the prestigious Walter Cronkite Award for Excellence in Television Political Journalism and multiple Emmys.

Scott graduated from Florida Southern College with a Communications degree, a minor in Spanish and is also a graduate of the Federal Bureau of Investigation Citizens Academy.

Whatever free time he has, Scott is an avid traveler, adventurer and photographer, recently documenting the 7-day trek to the top of Mount Kilimanjaro in Tanzania.

Have a story idea? Send an email to swthuman@sbgtv.com