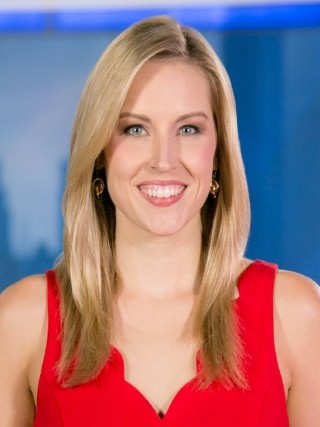 Shelley Orman is a reporter for FOX45 News. You can see her nightly on FOX45 News at 10 and the Late Edition at 11. Shelley joined the station in April 2015.

Before moving to Maryland, she covered her hometown in Tennessee. Shelley's worked in several markets including Memphis, Tennessee at WATN-TV and WOAY-TV in Oak Hill, West Virginia. Her journalism career began in Austin, Texas where she wrote for the Austin Business Journal.

She graduated from Washington and Lee University with a Bachelor of Arts degree in broadcast journalism.

When she's not working, Shelley loves watching sports, especially basketball. She's excited to live in such a passionate sports town and enjoys cheering on the Baltimore Ravens and Orioles.

Have news tips? Send them to srorman@sbgtv.com