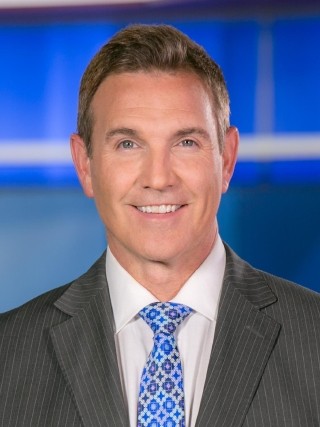 Anchor Tom Rodgers can be seen every weekday morning from 5 to 10 with the rest of the FOX45 Morning News Team.

Tom most recently worked as a Weekend Anchor and Reporter for WCTI and WFXI in New Bern, North Carolina. Before that, Tom was reporting on stories around Dallas.

Originally from Philadelphia, Tom says one of his first memories of Dallas was walking into Texas Stadium wearing his Reggie White Eagles uniform. Now he is excited watching the Ravens take on the Steelers at M&T Bank Stadium. Married to his high school sweetheart; Tom and Jean have two children a 12 year old daughter and 8 year old son.

Tom is excited to find out your story. Whether it is on the side of the kid's lacrosse field or just walking along the Inner Harbor if you see Tom, make sure you stop and tell him what you think makes Baltimore such as great city. Tweet, Facebook or email him too.

Have news tips? Send them to TPRodgers@sbgtv.com